I got my wife a Netflix subscription for a month and the first thing we got to seeing is the Malayalam movie, Varane Avashyamundu (transl. Groom wanted). We had missed watching this in the theatres in February. The story starring Shobhana, Suresh Gopi, Dulquer Salman and Kalyani Priyadarshan and marks the directorial debut of Sathyan Anthikad’s son, Anoop Sathyan.

The movie begins with a single mother – daughter duo looking for groom for the daughter and ends with the daughter selecting a groom for her single mother. But, intertwined in this simple narrative are various societal issues. These include broken marriages, single mothers, adoption, Army men who return from Service but unable to survive in Society and many more. These were issues that Sathyan Anthikad also covered in his movies in the 1980s and 1990s. That Anoop Sathyan covers some of the same issues in 2020 is quite telling.

Shobhana is a single mother who has escaped from a broken marriage. Lalu Alex plays a supportive brother who helps her escape and supports her as she is living life. Her daughter, learning from her mother’s experience thinks a love marriage is destined for failure and attempts to find a groom for herself. She uses matrimonial websites to find her match.

Suresh Gopi plays a troubled military officer who has done great things while in the Armed Forces but struggles to fit in into Society. He says he finds it easier to face the enemy than to tell a woman that he loves her. He undergoes psychological treatment from a Doctor as he tries to fit into Society.

Dulquer Salman is an orphan who has been “adopted” by a TV series star grandmother. He has his own love life collapse during the movie with his colleague who flies away to the US to pursue her career. He then finds love again, with Shobhana’s daughter.

I think the movie tries to throw light on several societal issues that no longer get too much coverage in Malayalam movies that once were it’s mainstay. I think some of the questions that the movie raises are still not fully answered in our Society today. I enjoyed the performances of all the main protagonists – Shobhana, Dulquer Salman, Kalyani Priyadarshan and Suresh Gopi. 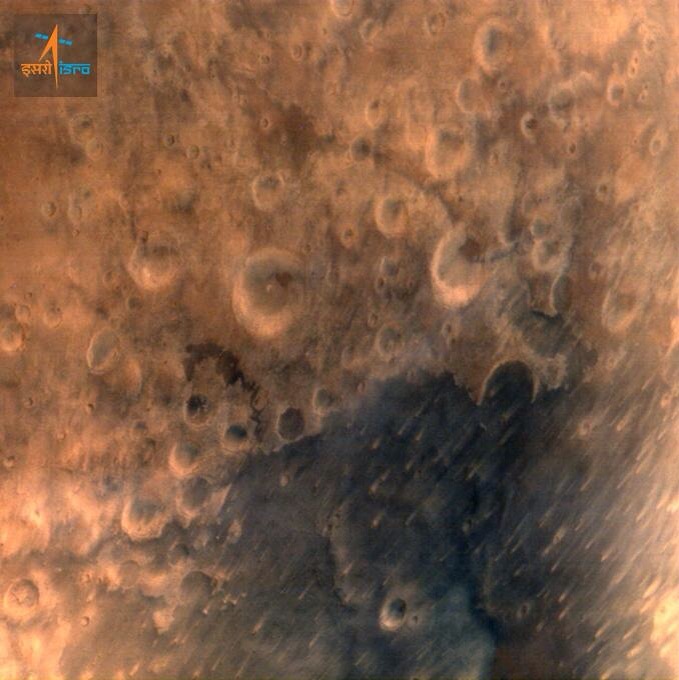 This article originally appeared on my blog http://lifeofpradeep.wordpress.com. I recovered the post using Wayback Machine.

The original post had a photo of a flower-carpet made by my mother and cousin.

Note: I wrote this on my earlier blog hosted as http://parallelspirals.blogspot.com. I recovered the text from the WayBack Machine. This post appeared on February 20, 2011 as per the time stamp. I’m trying to collect here again all my old writings spread on various blogs.

This is another project that I have been trying to do for a very long time. It has been a long time dream to write my blog in Malayalam. I started on this curve by trying to write for the Malayalam Wikipedia. I found here Malayalam that I could not easily understand. This led me to try and read Malayalam newspapers once in a while. Finally, reading this blog post over at Gerrard’s blog, pushed me to write Malayalam online.

I do not much of the concepts that have been talked about on Gerard’s blog. These are things that would be awesome to learn more about. I have put them separately to learn and research about them. Perhaps, it may not be essential to understand all of them before blogging in Malayalam but this is a good starting point.

Being born and brought up in Mumbai, I have been practicing to write in Hindi and English primarily. I do speak in Malayalam daily at home but do not write as often as I could. This has made me feel sorry sometimes and also feel a sense of contribution to the death of a language. It may not be as the same many other Indian languages with nearly 36 million people speaking the language world-wide but it could very easily get there.

One of my efforts on having these thoughts was to try and write Wikipedia articles in the Malayalam Wikipedia. The thing was that I was not really sure about Malayalam spellings. I knew the alphabet set to read Malayalam but not really write it well. Perhaps it is a great way to reconnect with my grandmother as well.

So, I’ve written a blog post today without any help from anyone. I’ve written it using Google Transliteration and have not paid any special attention to the spellings. From tomorrow, for every alternate day, I hope to write something on the blog and begin the curve to improve my Malayalam.

February 21, 2011 is being celebrated as International Mother’s Language Day. I hope you do something to begin speaking, reading or writing in your mother tongue.

I have a quarterly newsletter, Pradeep’s Space Newsletter.